But wait a minute. Not so fast: I have a few questions. What does it really mean to forgive? What if there’s no apology or repentance? What if I’m not ready? What if the hurt is too deep? How can so much depend on what I do or don’t do? What if I’ve tried to forgive, but the feelings of anger keep returning? So many questions.

The sermon title was inspired by a website called The Forgiveness Project. This sites has many stories of people who worked through their hurt to arrive at a place of peace and a new start. It’s called a project because it recognizes that it can take time and effort to work through hurt and anger. It’s not automatic. One woman’s perpetrator had died—he had murdered the woman’s father. She said, “I realized that if I waited for an apology, I could never move forward, because there was no one alive to apologize.”  An old rabbi was seen speaking to one of the headstones in the cemetery. A student asked him, “What were you doing there?” “Oh, I remembered that when I was a youth, I was part of a gang that threw objects at the man who is now buried there, and I was asking his forgiveness.”

Christ’s teaching on this subject is given in the context of the gospel. There’s a great foundation under our lives. We already stand in right relationship with God by faith. Christ has taken all our sins—past, present, and future—upon himself. In Isaiah, the Lord declares, “I will remember your sins no more.” “Lord, remember that sins I did ten years ago?” “No, can’t say that I do.” God chooses to forget our sins. We are already justified in the sight of God. Some find it helpful to remember that justified can be defined this way: it’s just-as-if-I’d never sinned. I’m justified.

This assurance gives us the freedom to work out our salvation. As Paul writes, not to earn it, but to work out its many dimensions in our lives. Our salvation is a free gift that will never be taken away. Receiving this gift calls for all we have and all we are. We can grow our ability to forgive because of the love of God surrounding us.

In daily life, there are slights and hurts that happen, often. Little, everyday stuff can seem like big stuff. If we held onto all that “stuff,” we’d be pulling a lot of baggage through life. As grandparents, Leslie and I get reports of what happened on the playground at school: who said what to whom, who pushed in line, and who threw the dodgeball a bit too hard. Mostly, we offer this very spiritual advice to our granddaughter: “Get over it.” Leslie is good at fostering the idea of forgiveness, and also of protecting oneself from that speeding dodgeball. We’re called to forgive, but we’re not called to leave ourselves vulnerable to people who want to inflict pain.

We also know, sometimes the stuff isn’t little at all. It can bring incredible harm and do lasting damage, and sometimes there’s no acknowledgment at all. How does this teaching work in those circumstances? A spouse who betrays; a friend who proves not to be a very good friend; a co-worker who has us real damage: these can cut pretty deep. We might have to reach way down inside ourselves to get to that place of peace.

For some people, life’s deepest hurts are in their relationship to church. In the news this week, was a report from a grand jury in Pennsylvania, detailing what happened to hundreds of child victims by priests, and likely thousands more who did not come forward. Equally bad, and worse, was the massive cover-up by church authorities—bishops and archbishops—who did nothing, and in some cases, silenced the victims. Seems like we’ve seen this movie before.

Closer to home, there’s been a melt-down at Willow Creek church in South Barrington, IL. This great church has served as a ministry model for many congregations, including our own. Its pastor, Bill Hybels, was a leader in evangelism and church growth. He appointed a woman to succeed him, which is rare in that branch of Christendom. In recent months, we’ve learned of numerous women coming forward with disturbing accounts of what happened to them. The entire leadership has resigned, for they now recognize they were part of a wide-ranging cover-up. It included belittling the victims and attempts to ruin reputations. The #MeToo movement has a new sibling: #ChurchToo.

Group-think can do great damage. Most of us humans will go to extreme lengths to admit sins and to admit we’ve been hoodwinked. We are all susceptible, and this is no time for schadenfreude. To betray a person—woman, child, or man—at the place of their faith and most profound trust…well, I’ll let you complete that sentence in your own mind. We dare not demand that victims forgive their tormentors. They must be empowered to arrive at their own decisions. Only they can know. An enforced forgiveness only adds to their pain—especially since so many of them never receive so much as an apology.

Sometimes there is an authentic effort to repair the damage. South Africa had its Committees of Truth and Reconciliation, to tell the terrible truth of apartheid, but then to enable confession and forgiveness to follow. The nation of Germany has acknowledged and apologized for their actions in the 1930’s and ‘40’s. They teach their school children what happened; they have put up memorials throughout the country. They have pledged, “Never again.” Where there’s a history of race, slavery, genocide, we can fully move forward when there’s confession and sincere attempts to repair the damage. It makes forgiveness more possible.

This teaching of Jesus, I think, is not meant to tell us what we must do. “You have to forgive, no matter what!” No, I think it’s meant to invite us on a journey, mostly for our own well-being, to move past the darkness, and to strengthen the most important relationship of all: our relationship with God.

A wise counselor, a trusted support group, prayer, and study can all help us in this project. In our hearts, if we can listen to our hearts, we’ll probably know when the time is right, when we’re ready to forgive (or perhaps seek forgiveness), and when we’re prepared to move forward in our life in Christ. 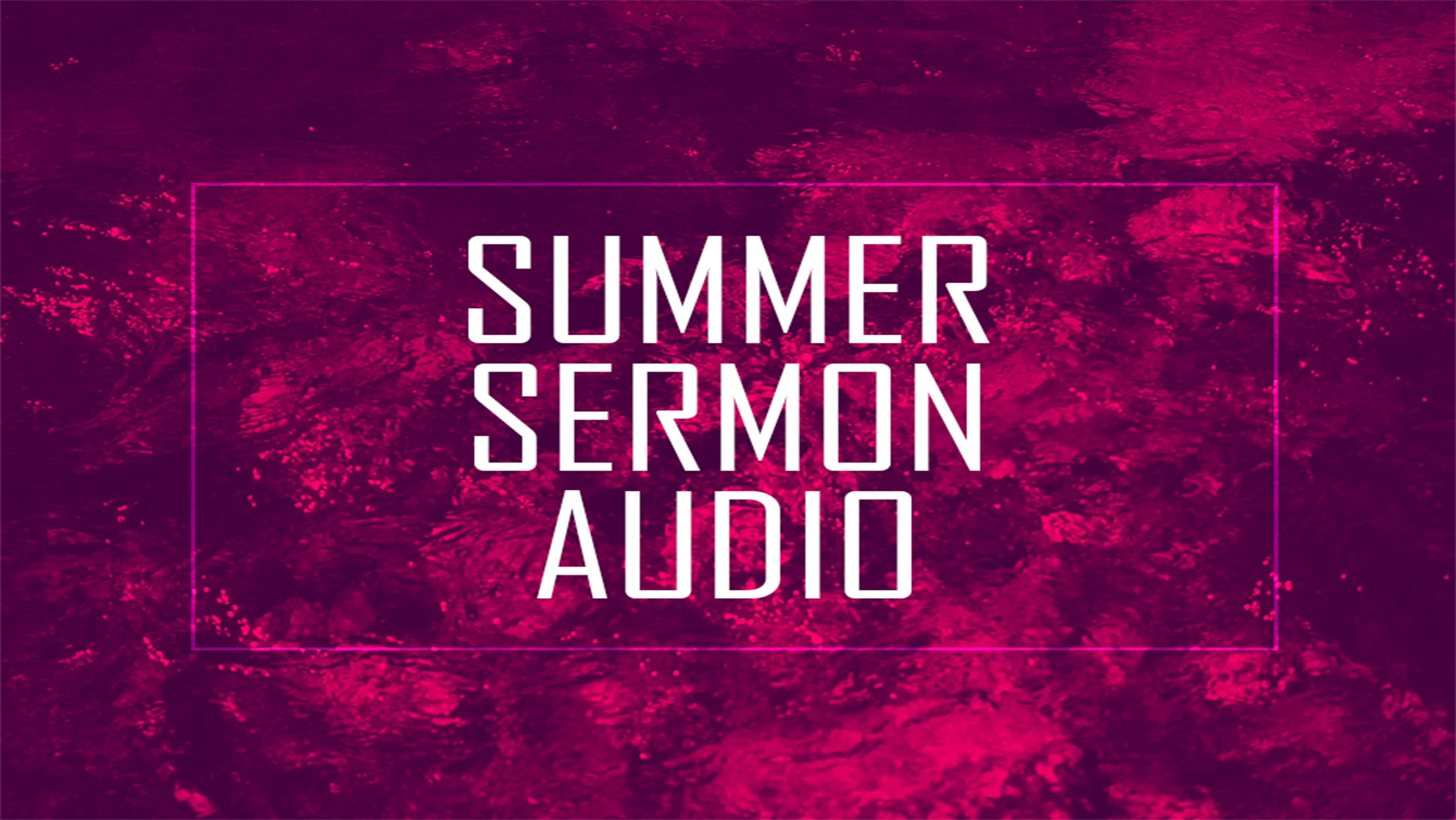 The Gift of Goodness

Names At The End