As we are thinking about our sesquicentennial, I’m grateful to our committee under Barb Lemmon’s leadership. We’re looking forward to the big weekend, June 23-24, with church open house, dinner at the Doubletree, and special worship. I’m grateful also to Sandra Harmon for her archival research. Here is an anecdote about the Rev. Clyde Vance, who was here during the years of the Great Depression: The Rev. Mr. Vance is described as a scholarly man, and encouraged lay participation in the work of the church. He and his wife’s work with young people were especially appreciated. He was noted for his campfire ghost stories. During the depression, the pastor’s modest salary was frequently in arrears. He accepted payment in kind, but continued faithful to his beliefs and ideals.”

In this morning’s passage, Paul gives us a first-century comic strip, complete with a walking, talking eye and disembodied ear. His image of an eye arguing with a hand is pretty silly, and it’s intended to be silly. Body parts don’t spar verbally with each other - although spicy food can bring on a tussle with our tummy sometimes.

Paul is saying, as goofy as it would be for an eye to reject a hand, that’s how inconceivable it is for one part of the body of Christ to shun another. Yet, there’s a difference. The first scenario is ludicrously impossible. The second happens all too often.

We might think Paul would start with the prideful superior who looks down  at others. “My gift is better than yours. I don’t need you!” But that’s not where Paul begins. Instead, he addresses the one who undervalues or diminishes his/her own gift. “I can’t be the star of the team, so I won’t play at all.” Or, more likely, “My gift is so insignificant, it’s pathetic. I have nothing to offer. Bye Bye.”

Comparisons can really bring us down. When we depreciate ourselves and our gifts, we’re really dissing God and what God has given. When we withdraw, we deprive the group of the service that we were intended to give.

The tendency to compare can be worsened nowadays by social media. There, we can read about the exciting lives of others, and begin to think how dull our own lives are. I have a friend in ministry who has had churches in Hawaii, the Pacific Northwest, and the Rocky Mountains, tough assignments, but somebody had to do them. His Christmas letter each year chronicles his global travels, his children’s triumphs, and his wife’s well-paying job that has funded his own early retirement. Recently, the annual letter has featured a list of the books he has authore, available on Amazon, plus the recognition he has received as a leader in his community. Yes, he's a good friend, but I hate him.

Now, I’ve begun to find myself rejoicing in his good news. Instead of tossing the Christmas letter in the recycling immediately, I actually read and enjoy it. Paul expresses a hope of mutuality here in Corinthians, as well as in Romans, where he wrote, “Weep with those who weep, rejoice with those who rejoice.” The New Testament’s concept of church calls for a sense of life, shared. We need each other. We’re supposed to be there for each other.

Envy is simply wanting someone else’s life. It’s one of the 7 deadly sins because of its destructive effects on ourselves and others. If we recognize ourselves in there, what should we do to get free of it?

It can’t hurt to remind ourselves, God made us the way we are, and God loves us as we are. We’ll be reminded of this divine love next week when Matt looks at the love chapter, 1 Corinthians 13. I can have all the spectacular spiritual gifts, but without love - zero. It begins not with our inadequacy but with God’s sufficiency - not my weak or my lousy, but with God’s love.

Sometimes prominent people receive humble gifts. Once I met a pastor from Bentonville, Arkansas, who had Jim Walton and his wife Lynn as members of his congregation. I asked what it was like to have people worth $40 billion as members. He said they were like anybody else, except that at potluck suppers they would bring two bean salads instead of just one, and they stayed after to help clean up, which made them different from some other parishioners. They either had humble gifts or the gift of humility.

One writer encourages us: to discover and use your gift, find your “awesome” - find what you really love to do.

Harold was a humble member of the first congregation I served. He was possibly our most consistent attender. He had no family, but the church accepted him as one of their own. Harold usually had a disheveled look, and often enough his tie was marked with evidence of what he had for breakfast. Harold found a way to serve. He would station himself at the door on Sunday after worship, and as people came by to shake the pastor’s hand, Harold would take notes on what they said: prayer requests, upcoming surgeries or travel, a child or other relative facing a challenge. You might think people would self- edit their remarks with Harold standing there, but no. He was an accepted feature at the door each Sunday, and they spoke personally and freely as he wrote. His notes were helpful and informative. I even appreciated his copious notes on parts of the sermon people said they didn’t like. That was helpful too. Sort of. Those notes were Harold’s “awesome.” What is our “awesome”? Envy and comparisons recede as we discover our motivator and affirm it.

Gifts practiced anonymously can be powerful. Saints through the ages have urged service done secretly so only God knows. That can be hard to pull off, especially because I have subtle ways of letting people know what I’ve done. When Leslie’s been out of the house, sometimes I’ll surprise her by cleaning up. I kind of spoil it when she gets home by saying, “Let’s go have lunch in our NICE CLEAN KITCHEN.” However, she has a way of puncturing the balloon of sinful pride by saying, “Look, you missed a spot!” 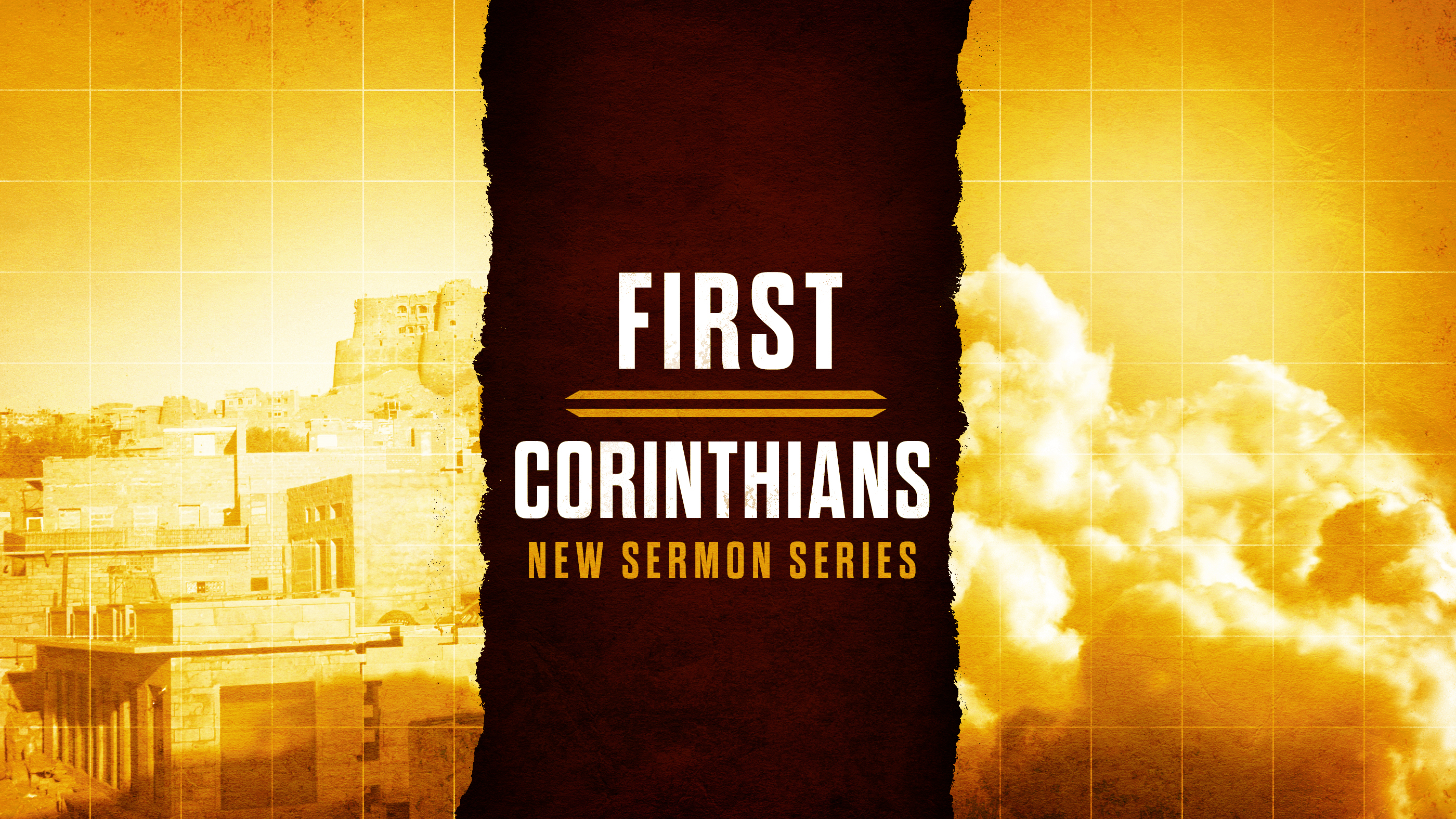