In Hawaii a few weeks ago we were welcomed by the family of our daughter’s boyfriend. It was a privilege to feel connected to these hospitable people who are fifth generation Japanese-Americans. We visited Iolani Palace in Honolulu, where Queen Liliuokalani lived and was imprisoned after her overthrow. Her days of solitary confinement were hard, and heartbreaking. They also led to one of her most productive periods as a Christian poet and songwriter. Her time of darkness brought forth new creativity.

Jonah’s time in the belly of the beast produced the prayer that is before us this morning. Jonah’s prayer could easily fit into the book of Psalms, and includes familiar themes such as distress, deliverance, and thanksgiving. Did Jonah have a near-death experience? He never lost consciousness, but the prayer seems to mark a turning-point. In the classic NDE event, a person returns from clinical death and is transformed by the light, or the Lord, that he or she beheld on this journey. Those who have experienced it report being filled with divine peace, and an overflowing love for all people. I have sometimes wished I could undergo clinical death and revival so I could be one of these wonderfully loving people.

Jonah came back from the “dead,” and he “caved” to God’s will—but was he changed, deep down? It seems that he delivered the message but he never embraced God’s mercy toward enemies, never accepted the bold vision for the Ninevites’ repentance. He was a preacher who hoped with all his heart that his hearers would reject his message. He didn’t want them to give up their sins and thus receive mercy. One question this short story asks of us is, “Who would we exclude from the grace of God?”

Have some sympathy for our wayward prophet. Nineveh represented the Assyrian empire. Their rulers used extreme torture and mass execution as routine tools of governance. The suffering they inflicted on that part of the world was indescribable. The city stood near present-day Mosul, which is just now being liberated from their ISIS tormenters by the Iraqi army, Kurdish allies, and American advisers. It’s hard not to hate sometimes. For far lesser offenses and for no offense at all, we often hold unloving attitudes. Who in our opinion should not receive mercy? Who have we demonized? Who has hurt our feelings, and we find ourselves wishing harm back at them? Yes, for understandable reasons we may hold a grudge—but aren’t we supposed to rise above our feelings? Jesus calls us to pray for our enemies, and to hope for good things to come to our persecutors.

One commentary notes the disjointed nature of Jonah’s prayer, attributing it to the exceptional circumstances in which it was offered. However, to me it seems more like a composition, created after the ordeal had ended. The prayer is in the past tense, and is a grateful review of God’s rescue operation. Biblical faith believes that our life journey has meaning. The things that happen along the way are under divine sovereignty, and it is good for us to remember what God has done. When have we experienced resurrection? When have we felt like a brand new person? It says that the fish spewed Jonah ashore—or vomited him. It triggered memories of my life-long susceptibility to the 24-hour virus, and the relief and gratitude I have felt upon being able to bring it up. Psalm 103 models this kind of thankfulness: “Bless the Lord, O my soul, and all that is within me, bless God’s holy name. Bless the Lord, O my soul, and forget not all his benefits—who forgives all your iniquity, heals all your diseases, redeems your life from the Pit, and crowns you with steadfast love and mercy, so your youth is renewed like the eagle’s.”

Jonah, too, celebrates the goodness of God and his own liberation from this aquatic purgatory. Am I grateful for what I have been given, or grumpy for the things that aren’t quite perfect yet?

I was in Indianapolis for synod training and had the opportunity to visit the beautiful home of President Benjamin Harrison. Among many life achievements, Pres. Harrison was a Presbyterian elder and lay leader of the First Presbyterian Church of Indianapolis. In the Harrison home was a framed letter from a 12-year-old girl in Tuscumbia, Alabama. The letter was addressed to First Lady Caroline Harrison who received it at the White House when she was gravely ill. The girl formed very careful block letters. Dated Oct. 15, 1892, it reads, “Dear Mrs. Harrison, Please receive these sweet messengers of the South, and let them speak to you in voices soft and low of the love and tender sympathy of a little unknown friend. -Helen Keller”

From one who had suffered much, and had ample cause for bitterness, came instead this expression of empathy toward a fellow-sufferer. Mrs. Harrison died just a few days after receiving Helen Keller’s message of caring.

Here is where we as Christians might want to get off the Jonah train. It’s true that he was grateful to escape the dark and slimy prison. If we peek ahead to our novella’s ending, however, the prophet seems small and selfish. He symbolizes Israel’s refusal to be a light to the nations, and the narrow-mindedness that thinks God’s love is only for “my kind.”

The redemption of Jesus Christ opens hearts and minds. God has saved me: who am I to judge others, and prevent them from knowing the goodness of the Lord? Has my faith broadened my horizons, and deepened my empathy for others? “How we approach our praying,” writes Melody Beattie, “is not nearly as important as making the effort to pray. Many times I have begged God for something, gotten furious because I didn’t get it, then felt so grateful a year later when God’s agenda worked out much better than mine. Often, I end up thanking God profusely for not letting me have my way. Praying,” she concludes, “is how we keep ourselves—our souls—connected to God and others. It is where change begins.” 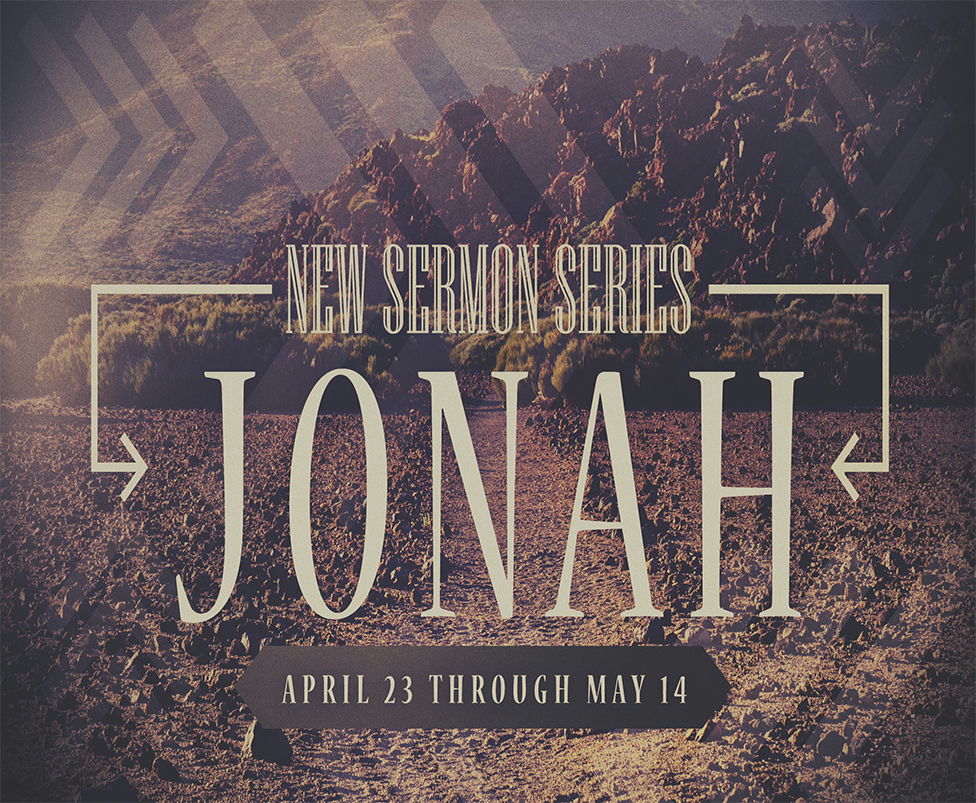 The Need to Speak

The Wrong Direction (11am)