A family in our church has a therapy dog. He’s calm and affectionate, the size and coloring of a German shepherd but of a stockier build. The dog radiates peace and love, and is perfect as a therapy dog. He wasn’t always that way. They got him from the humane society. When he first came to their home—for quite a while—he was timid and fearful and would hide from others. It seemed clear he had been mistreated by former owners. Over time, with much care and patience from his new masters, he became this extraordinarily loving dog. His main trainer denies having a magic touch or being a dog whisperer. She says she just worked patiently with him to gain trust and share affection. The dog and his two humans have faced major life challenges. Such challenges can make us bitter or they can make us better. In this case, it has fostered love.

A key verse in our story goes like this: “A Samaritan while traveling came near him; and when he saw him, he was deeply moved.” Did you catch that? The others stepped away to avoid. The Samaritan drew near! He looked, and he saw - the others turned their eyes away. Instead of being afraid or horrified, he felt compassion, and he acted on his feelings. Where did that compassion come from? The Samaritan was a stranger in a hostile land. He might have known what it was like to be alone and vulnerable. He might have been on the receiving end of racial epithets, an object of scorn. He could empathize with the man who was beaten and wounded.

Christ’s questioner in essence demanded of him: Define “Neighbor.” He wanted to know not who he had to care about, but who he didn’t have to care about. Jesus turned it around: How can we be a neighbor to others? Act on your feelings of compassion. For some, that seems to come automatically. For the rest of us, it’s something that has to be cultivated. It helps if we can stay in touch with the things that have happened to us along the way. We might not have much empathy for or understanding of people who are having surgery—until we ourselves have surgery. We might not relate very well to someone who is struggling financially—until we have a setback ourselves. Our experience can make us compassionate.

Gen. Ulysses Grant visited Washington, D.C. with his young son in 1864. He passed through the city unrecognized even though at the time he was commander of all Union armies. His physical appearance and personal bearing were so unimpressive that throughout his life people overlooked or dismissed him. When he became president just a few years later, he showed a commitment to fairness and civil rights for African-Americans and Native Americans that was far ahead of most political leaders of the time. He recognized the tremendous damage being done by the KKK, and deployed troops to try to stop it. US Grant, no doubt from his personal experience, had compassion for the underdog, and as is well known, for defeated enemies. He sought and received spiritual guidance from his Methodist pastor, John Heyl, of Galena, IL. He went on to serve at the National Methodist Center in Washington, D.C.

I’ve shared previously a couple of experiences of being the recipient of the compassion of others. On a trip to Poland in the 1970’s, I came down with an awful case of food poisoning. An elderly woman on the train took pity on me, invited me into her home, and fed me chicken soup when I was well enough to keep it down. Why such compassion toward a stranger? She had suffered terribly during World War II. Her husband had been shot dead, and she nearly died of hunger. This suffering made her more caring. Today we pray for the people of Poland, Latvia, Estonia, and Lithuania, as American troops are deployed to deter further aggression by Putin.

Another time I was attacked and severely beaten in New York City. What left a lasting impression was the kindness of strangers. A boy found my glasses on the sidewalk and gave them back to me. A bus driver stopped his bus and got me on board. The passengers gave me tissues to clean up the blood and safety pins to hold my torn clothes together. They disembarked from the bus so the driver could take me to the police, and the police took me to Harlem Hospital. Someone at the hospital gave me money for cab fare to Penn station so I didn’t have to take a bus or subway. All the Good Samaritans along the way had in common their own experience of living with danger and violence. It made them more compassionate neighbors.

Here are some elements of the Good Samaritan’s response that align with recent research.

If we can’t think of a specific time we’ve been helped, there’s always this: we’ve all been helped by the Lord. When lost in sin, when wandering or wondering, God came to our assistance. Like the Good Samaritan, he lifts us up, and takes us to the place of healing.

The Samaritan gave time and effort and money: Jesus gives His very life to save. Have you felt His mercy? He has been a true neighbor to each of us. Go, then, and do likewise. 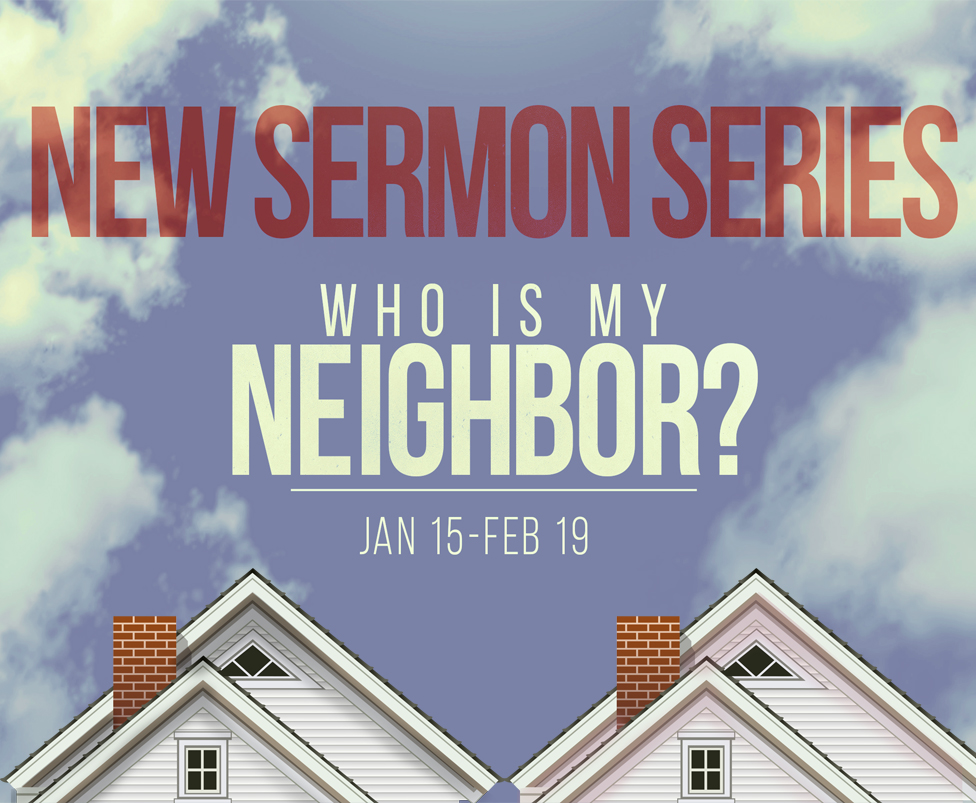